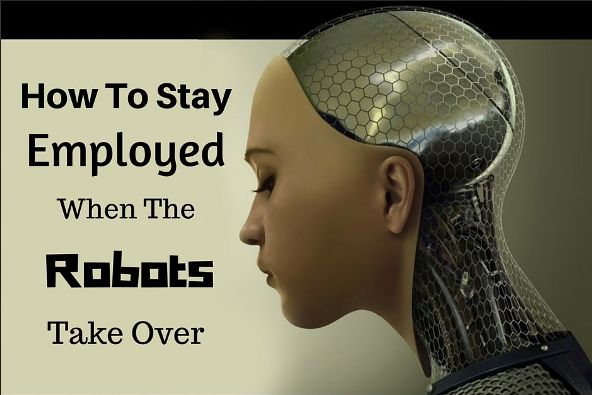 There’s a lot of hand-wringing going on about how robots are going to steal our jobs. Experts predict that, by 2025, 25% of jobs will be replaced by either smart software or robots.

The employees most likely to be replaced by robots early in this transition are those who hold routine jobs that can be easily done by robots, such as driving a car, cleaning a house, writing reports or drawing up spreadsheets.

There’s even a robot chef that can cook you dinner. It still needs humans to buy the ingredients and input the recipes, but even those can be automated in the future.

A Chinese restaurant recently employed these two robots to make Japanese style ramen noodles for their customers. Unlike humans, the robots don’t take sick days or a salary.

Even farmers may soon be out of a job. Spread, a company based in Kyoto, Japan, is creating the world’s first fully autonomous farm where robots will take care of almost every aspect of the farm’s operations, from watering the seeds to harvesting the crops.

Will robots take over driving for us in the future? You can bet they will! With Google and Tesla competing to create the first completely self-driving car, and Uber planning to transition to driverless cars, taxi drivers will be the first to be laid off.

Truck and train drivers will be next. Rio Tinto has already rolled out fully automated driverless truck fleets in Australia, and the Delhi Metro got its first driverless train in 2015.

But even white-collar jobs like lawyers, architects, and doctors are not immune to the invasion of robots and Artificial Intelligence (AI). Today, robot lawyers are helping retrieve legal documents, and “in the not-so-distant future, will have the ability to advise on whether to file a lawsuit, predict how it might be resolved and even draft portions of legal briefs.”

Robots will soon replace humans in construction jobs, as this six-metre-high tower at the FRAC Centre in Orléans, France, constructed by robot helicopters, shows. They will also grade student’s essays, and even, diagnose patients. The simple reason why robots will replace humans in these tasks is that they will be better (and cheaper) at them than we are.

If you think the creative professions are immune to the Autobots because AIs can’t write basic news reports or compose music, think again. It’s quite possible that robots will replace writers, artists and musicians. Here are some abstract paintings that are entirely computer generated.

According to The Atlantic, “Computer scientists in Paris and the U.S. are working on algorithms enabling computers to make up original fugues in the style of Bach, improvise jazz solos a la John Coltrane, or mash up the two into a hybrid never heard before.”

It’s not completely insane when you think about it, because “Western music’s 12-note system is highly mathematical, lending itself to complex algorithmic analysis.” It’s not a stretch of the imagination to think that artificial intelligence can write a bunch of notes strung up in a pleasing motif. 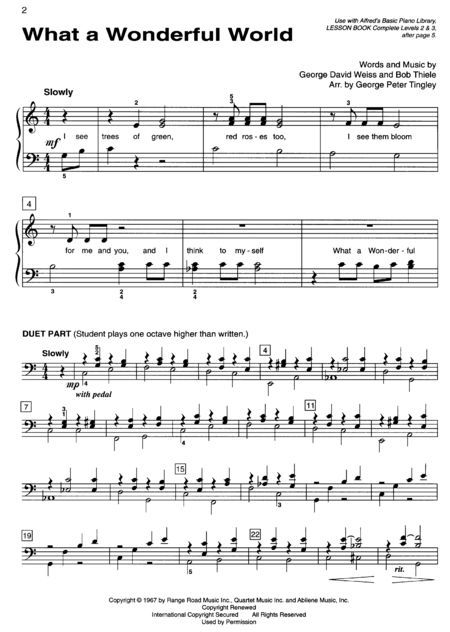 That is exactly what music composing robots are doing right now. Here’s a tune called Kinoth, composed by a computer called Iamus, on violin and piano.

Robots might also be able to replace news writers soon. On March 17, 2014, Slate.com reported that the first news report on the L.A. quake was written by an algorithm called Quakebot. This is the article it wrote. 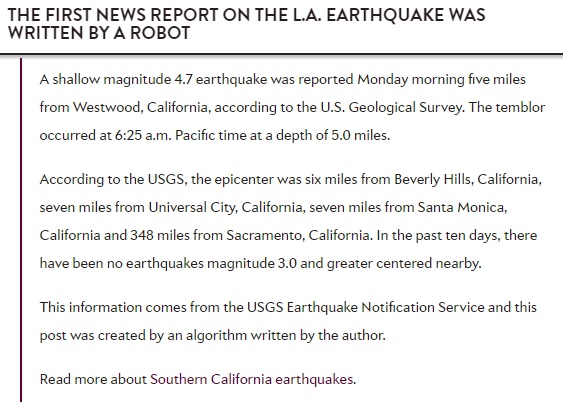 In March 2015, the Associated Press (AP) announced it would use a content generation tool called Wordsmith to automatically generate news stories about college sports that it didn’t previously cover. Robot-written content or robo-journalism is expected to improve over time as companies refine their algorithms.

But even professional duties we see as distinctly “human” could be carried out by AI, says this article in Qz.com. “Just because machines can’t feel in the way that humans can, it doesn’t mean they can’t display empathy when it’s needed for the job. Indeed, emotionally sensitive robots currently exist.”

How to keep your edge over the AIs

What does this mean for future generations of humans? The smart way to address this predicament is to embrace technology, so we can create more interesting jobs once lower-skilled positions become obsolete.

Experts believe the best option for anyone who wants to keep their edge in a world of AIs is to find a profession in which they can either complement AIs or be better than them.

Economist Tyler Cowen, and MIT professors Erik Brynjolfsson and Andrew McAfee have suggested that humans develop skills (like coding) that complement the functions that computers and AI systems perform well. That way, we can work with them instead of competing against them.

Those in the medical profession would do well to remember this advice.

“The best doctors will hone complementary skills with computers. They will focus on relating to their patients as people, and when planning treatment they will have the humility to leverage technical tools rather than try to do it all on their own.”

Then again, there might be areas of work in which creativity, craftsmanship and human judgment will always be superior to what a machine can do.

Studies have found that a small degree of human error is essential to creating an arresting musical composition. Perhaps robot composers will learn to fake human error too, but when it comes to songs that require a certain depth of human experience (think sad country songs), I doubt robots will be able to replicate our range of emotional experience anytime soon.

Algorithms and software might make breaking news stories much quicker to write, but in-depth reporting with insights and fact-finding in the field can only be done by human journalists and reporters. And, it’s unlikely that we’ll have a robot equivalent of The Lord of the Rings or A Song of Ice and Fire anytime soon.

Update: Oops, looks like I wrote that too soon. According to this news report, a novel written by AI passed the first round in a Japanese literary competition. It had some help from humans, but as the article notes, “Creativity is hard to emulate inside a computer, but it’s surely only a matter of time before AI programs have the intelligence and the data to be able to do a passable job.”

In a world where even creativity will be usurped by AIs, humans will have to work hard to be original and innovative, bringing something to our experience that only we can.