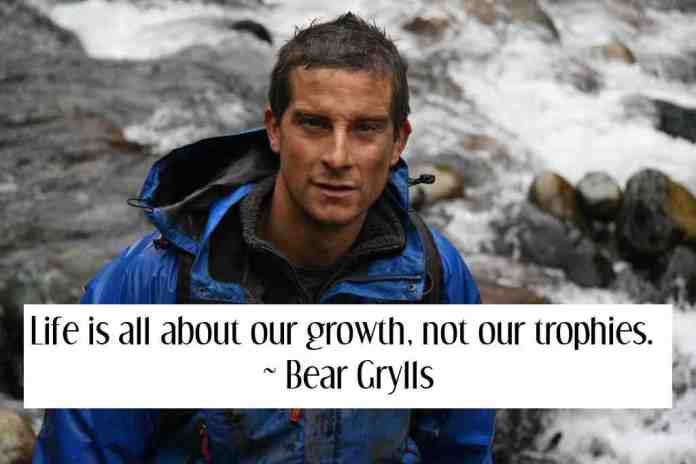 When he’s not eating live worms or tarantulas,